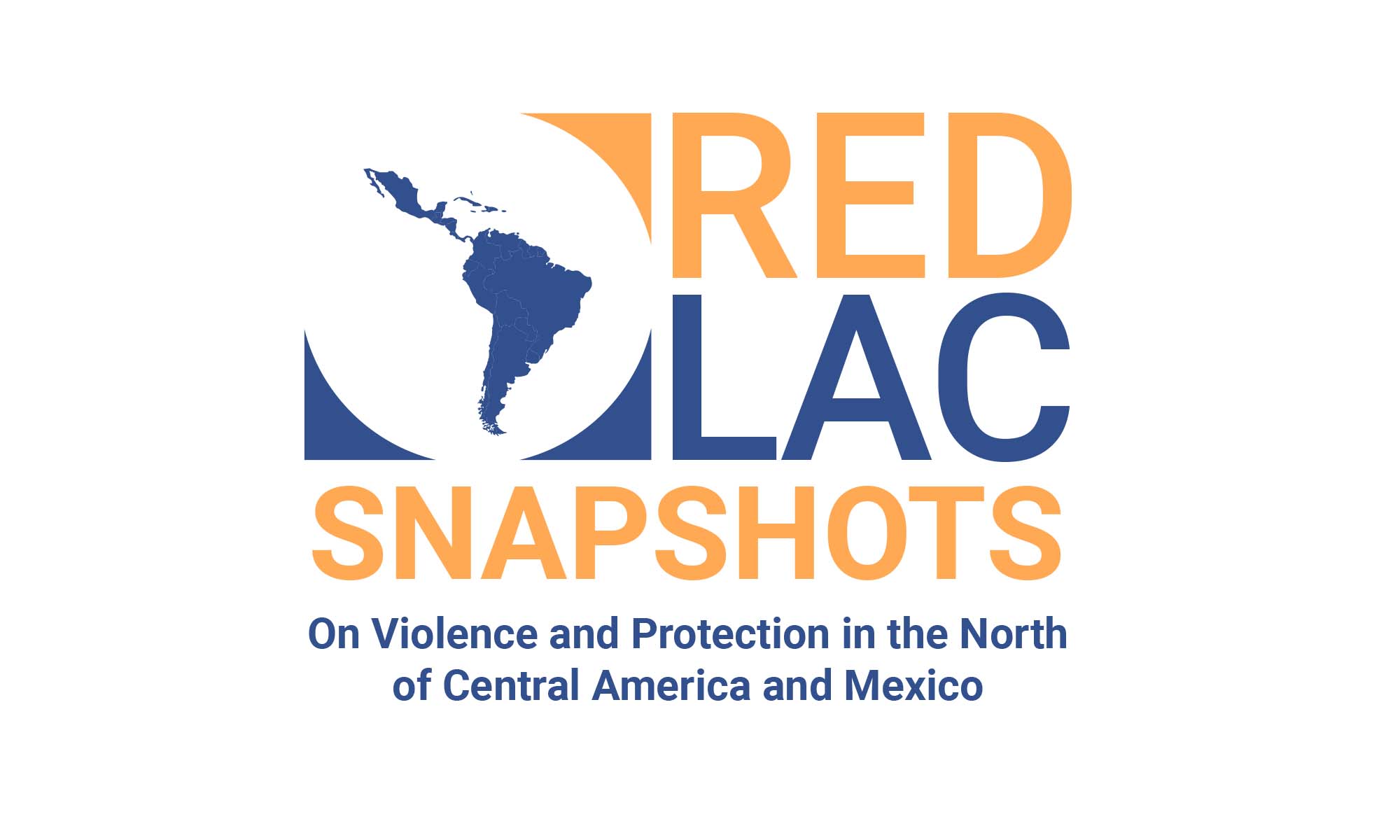 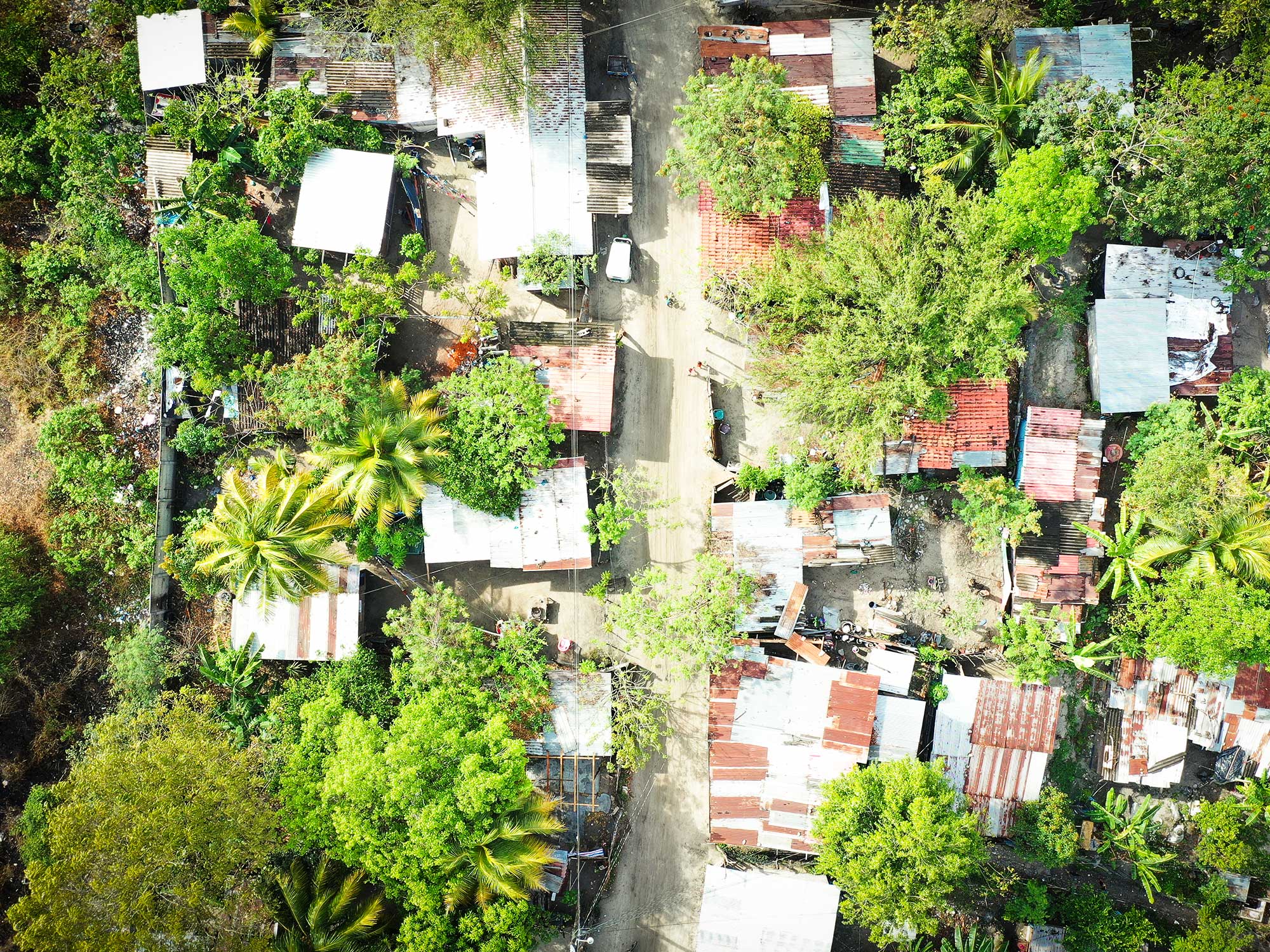 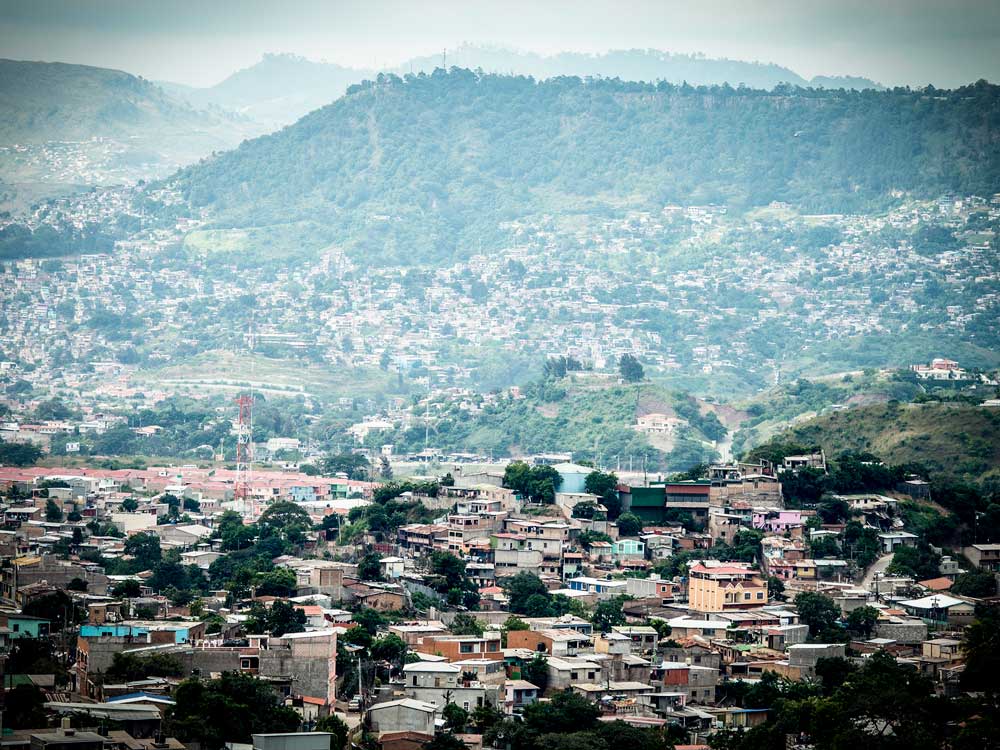 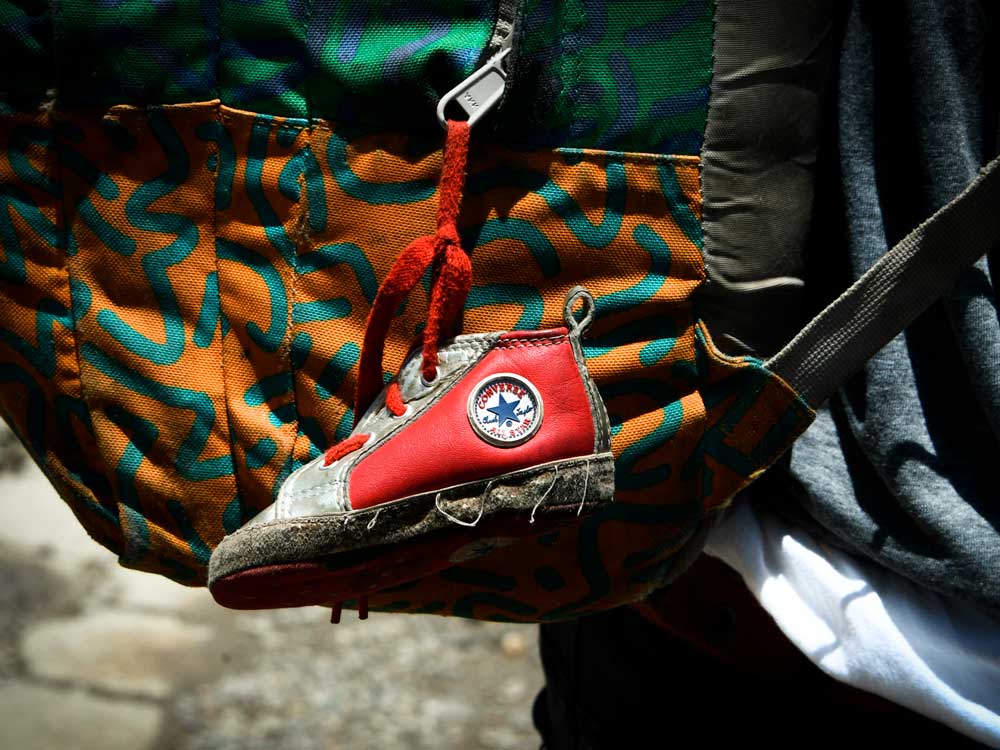 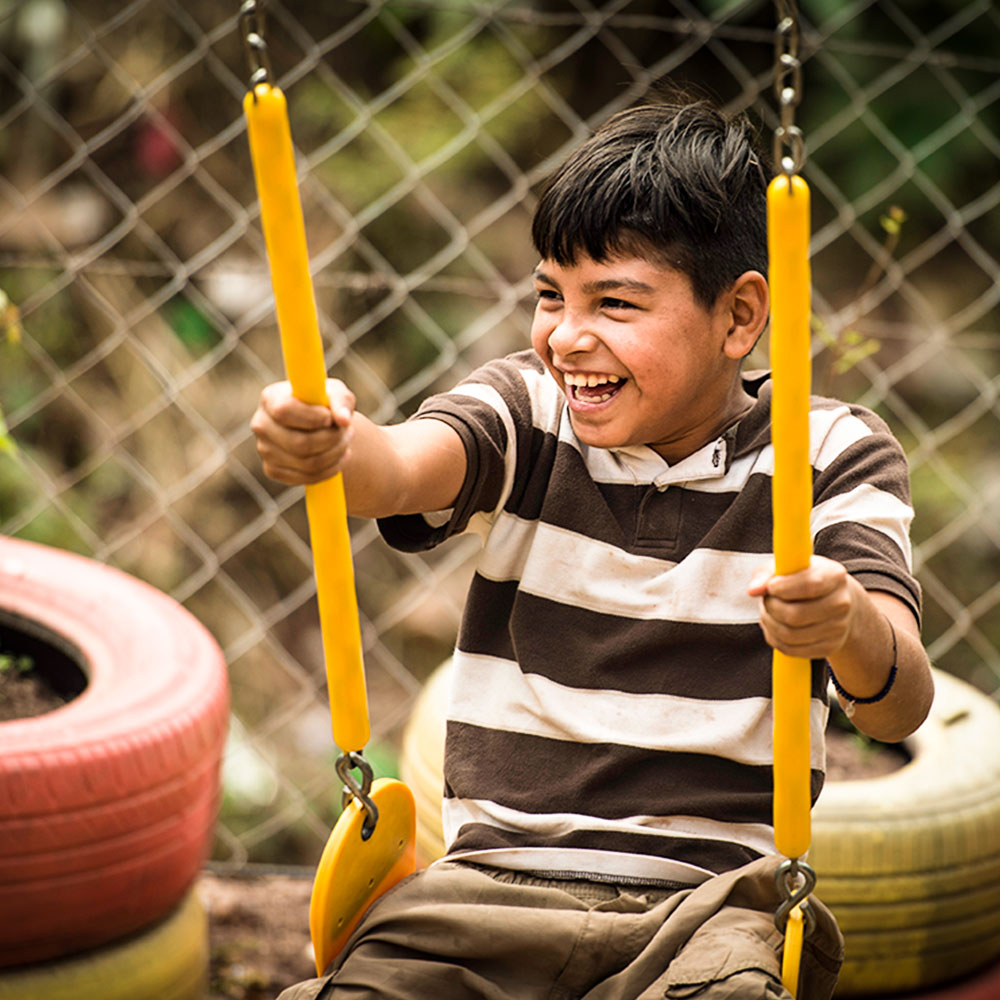 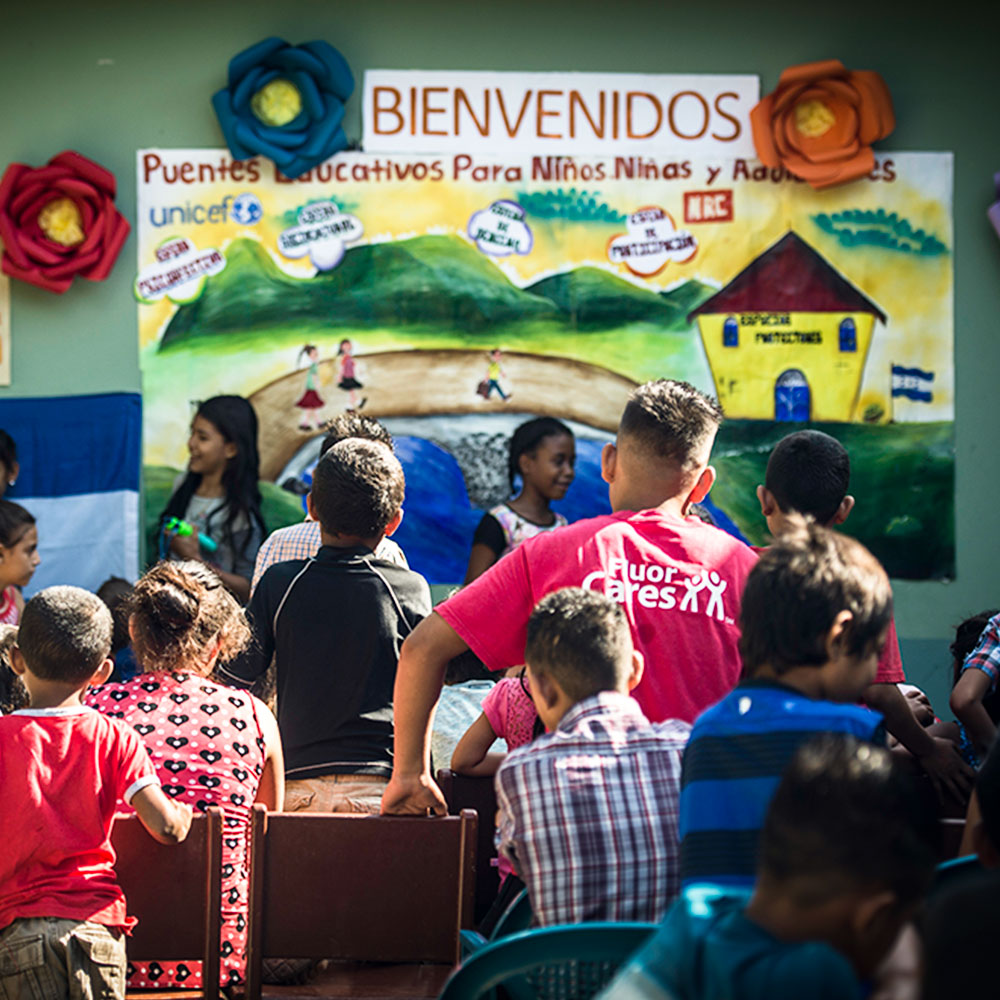 The Regional Group on Risks, Emergencies and Disasters for Latin America and the Caribbean (REDLAC) is a regional coordination platform for disaster preparedness and response, which emerged as a way to improve joint analysis and provide regional support to global and national partners.

Established in 2003, REDLAC is composed by regional organisations present in Panama, inspired by the Inter-Agency Standing Committee (IASC). Through REDLAC, organisations work together to strengthen technical capacities and competencies, in order to improve the regional response to disasters through a sectoral approach. REDLAC facilitates better coordination, preparation and information sharing, and facilitates a permanent dialogue between actors.

In 2015, in response to the growing protection needs of people and communities due to generalised and criminal violence in various regions of the North of Central America (El Salvador, Honduras and Guatemala), a Regional Protection Group was formed under the REDLAC structure in Panama.

Among the objectives of this Regional Protection Group are to provide analysis on the causes and humanitarian impacts of this violence and displacement in the North of Central America (NCA) and Mexico, as well as to increase the visibility of the protection needs at the regional and global level.

Since 2018, the Norwegian Refugee Council (NRC) has led the production of periodic analytical snapshots covering the situation of violence and displacement in the region. The research for these snapshots is based on inputs from semi-structured interviews with more than 100 humanitarian organisations and academic institutions working in Honduras, Guatemala, El Salvador and Mexico, as well as from an ongoing monitoring of official statistics, press reports, academic research and grey literature from humanitarian organisations.

The publications provide an overview and joint positioning of humanitarian organisations working in the region, highlighting the needs and the gaps they identify in the current response. The snapshots include inputs from various organisations in the Protection Group, but do not necessarily reflect messages approved by each organisation.

The snapshots aim to increase the understanding of the protection situation in the NCA and Mexico, at both the regional and global level, and to strengthen humanitarian coordination as well as advocacy efforts towards governments and donors. Furthermore, they are used as a tool supporting operational decision-making in the national protection groups in the region. 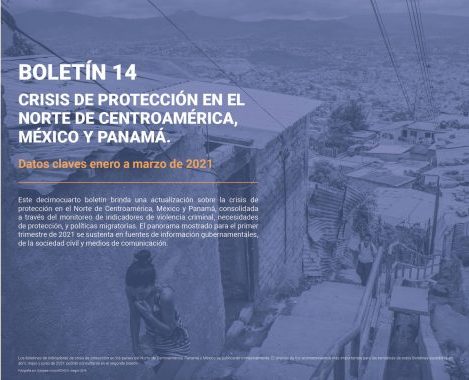 This fourteenth bulletin provides an update on the protection crisis in Northern Central America, Mexico, and Panama, consolidated through the monitoring of criminal violence indicators, protection needs, and migration policies. The panorama shown for the first quarter of 2021 is based on government information sources, civil society, and the media. 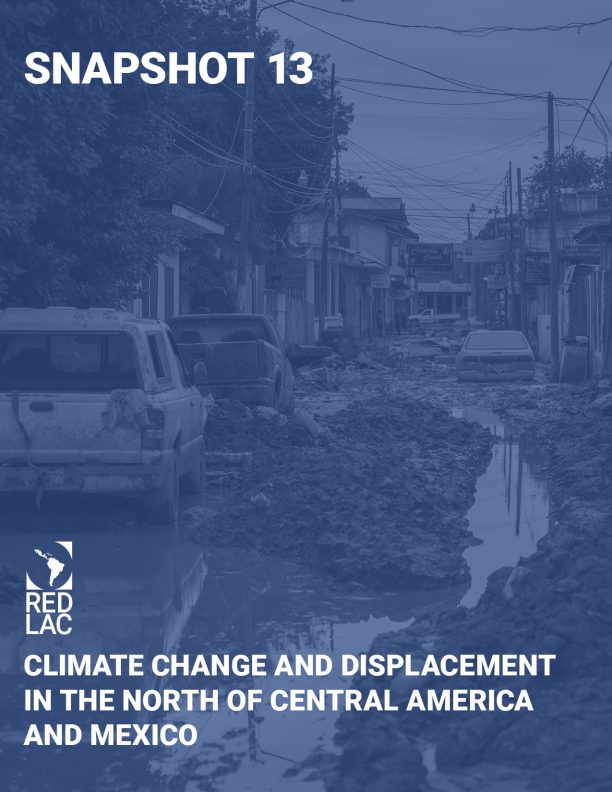 There are figures on human displacements caused by sudden disasters of natural origin, mainly those whose destination, whether temporary or permanent, is within the same country, but it is less common to find figures for those displacements that cross one or more international borders. Information on displacement and migration caused by progressive and slow-onset disasters of natural origin, such as droughts or increased coastal erosion, is also scarce. However, the number of investigations and case studies on this problem has increased considerably, especially since 2008.

In this Bulletin, identifies the sectors and population profiles most vulnerable to the effects of climate change, as well as the responses that institutions are developing and the coordination of organizations to meet the humanitarian needs of the affected people. In addition, reference is made to how climate change affects the region.

Finally, the results of a Survey applied to the organizations that are part of the REDLAC Protection Group and other humanitarian organizations are presented, in order to understand the main challenges, they experience to face the existing links between climate change, migration and displacement.

Snapshot #6 – The impact of violence on LGBTI people – September 2019

Snapshot #3 – The Humanitarian Response to the ‘Migrant Caravans’ – December 2018

We will have new news soon

With the support of: 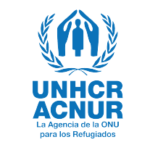 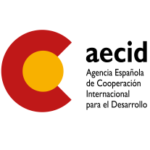 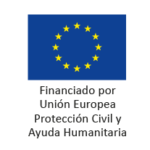